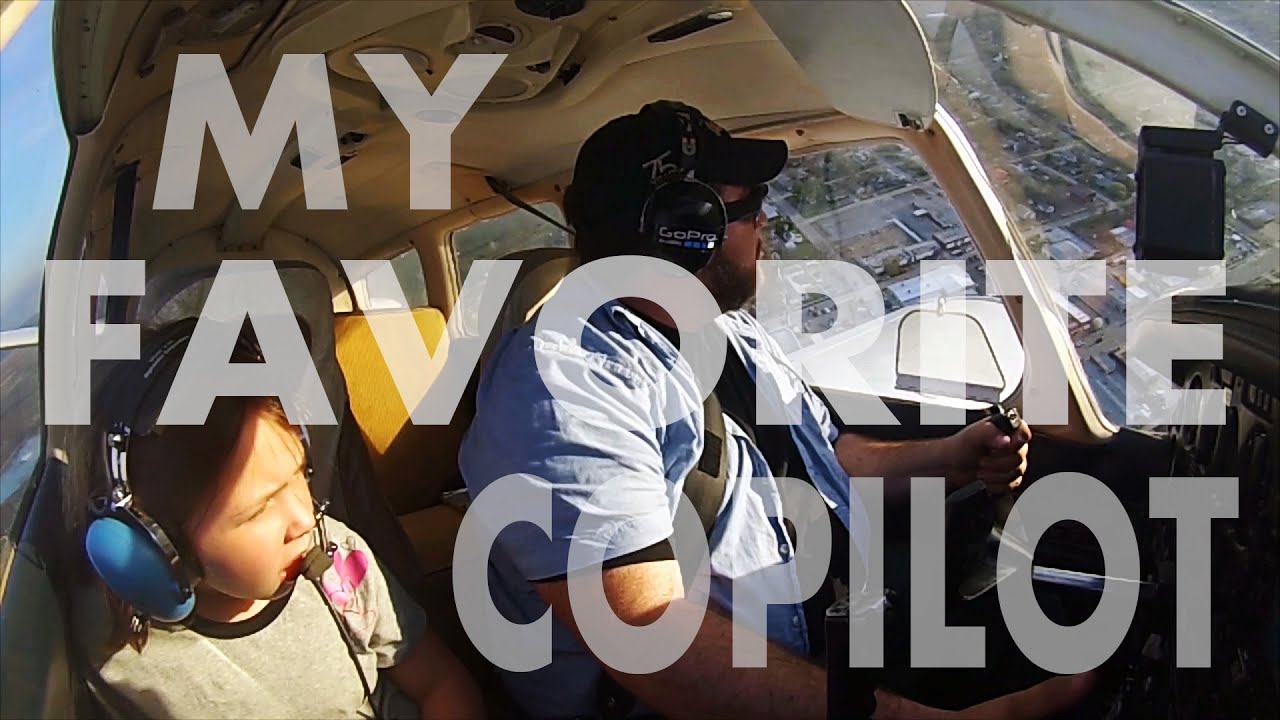 This video was previously available on my old channel, PremiereAviationHD. It’s saved for posterity here on my new channel, The World Of STEW. You’ll still get the great aviation videos from before, but there’s a lot more to see on The World of STEW. I hope you’ll stick around for the ride.

See you out there!