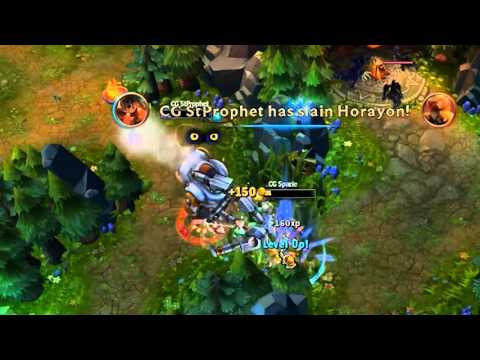 Katarina Feed DieKatarina was killed off during the following serial having appeared in just five episodes. As such, she was the first companion in the series to die.
Catherine of Bosnia (Bosnian: Katarina Kotromanić, Slovene: Katarina Celjska – Kotromanićka) was a Bosnian noblewoman. She was Countess of Cilli by her

Thank you for watching my video and please subscribe me on youtube
You can read more infomartion in there: