LEONID PASTERNAK AND HIS DAUGHTERS, AS TOLD BY HIS GRANDCHILDREN (part 3) 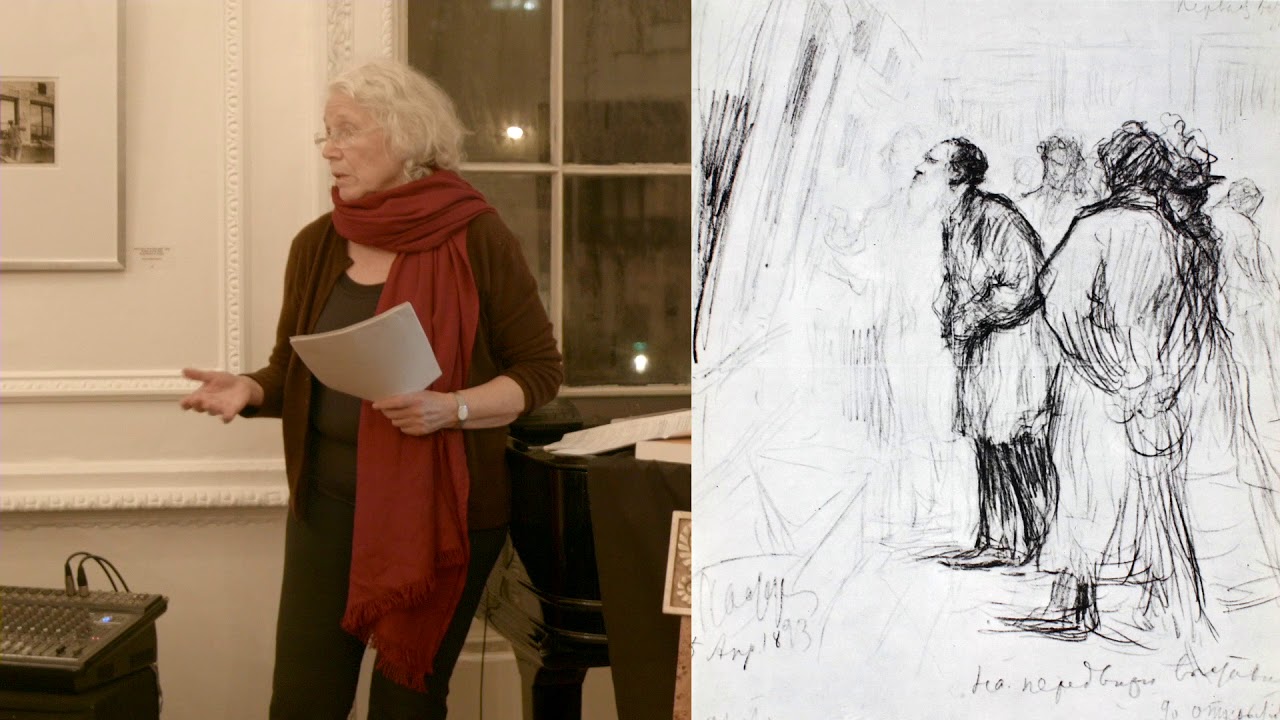 An evening with the descendants of the Pasternak family, talking about the lives and work of artist Leonid Pasternak, father of Boris Pasternak, and his daughters Josephine and Lydia, who lived in England for most of their lives after emigrating with their father in 1921 to Berlin, and coming to England in the 1930s. Boris and his brother remained in Russia. The talk will be given by three of Leonid’s grandchildren: Michael, Ann and Nicolas Pasternak Slater – niece and nephews of Boris Pasternak.