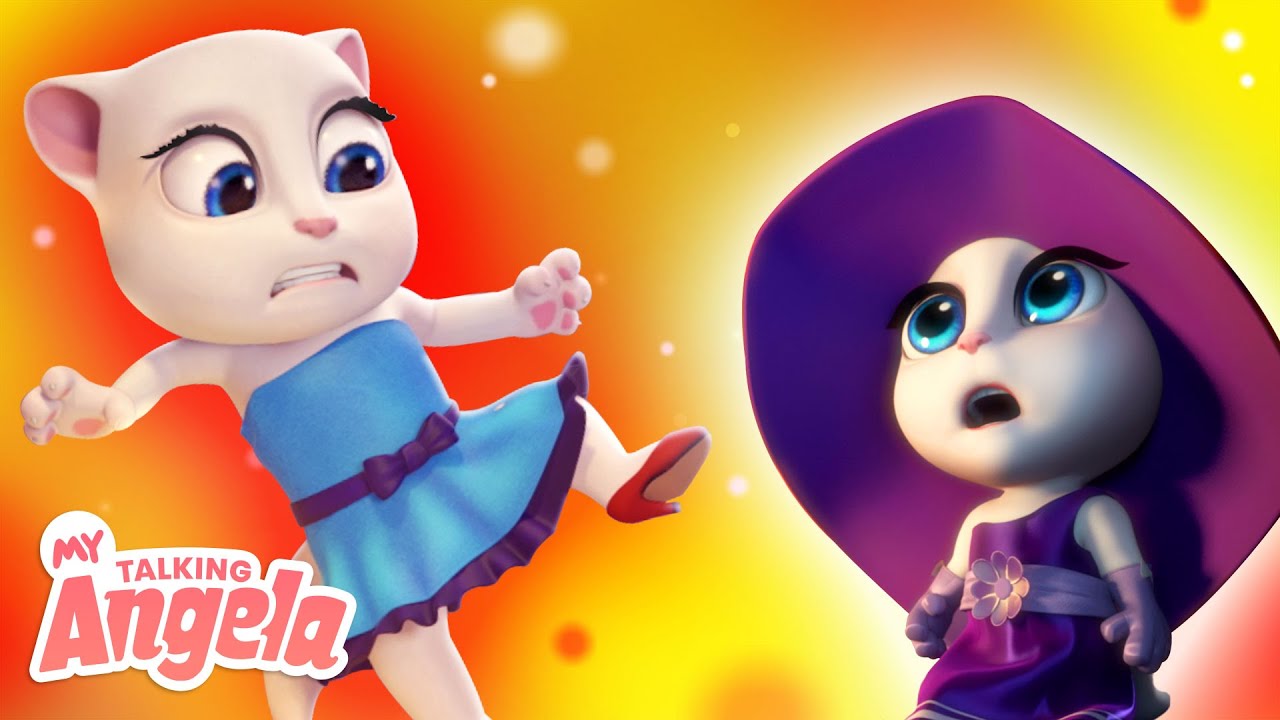 Grab the popcorn – it’s compilation time! From dance shows to deep sea diving, baking disasters to bathroom drama, watch all of the trailers and cartoons inspired by the smash-hit My Talking Angela game in one amazing 16-minute video!

🦄 Hi! I’m Talking Angela and I’m going to share all my favorite things with you! You ready? There will be lifestyle videos about my everyday adventures, DIY tutorials, and easy peasy tips on healthy living. And there’s going to be LOADS about fashion and beauty, too, because I love coming up with creative, glamorous outfit ideas and makeup hauls! Did I mention I’ll give you some of my favorite food recipes too? These things are my passion and I can’t wait to share them all with you!

🦄 You can adopt Angela as your very own virtual pet, dress her up in the latest fashions, collect cool stickers and just have loads of fun together!

🦄 I upload my videos every other week on Thursdays, but in the meantime you should check out my friends’ channels too! Talking Tom and Talking Ginger have some cool stuff for you to watch and you can find even more fun videos on the Talking Tom and Friends channel, too.